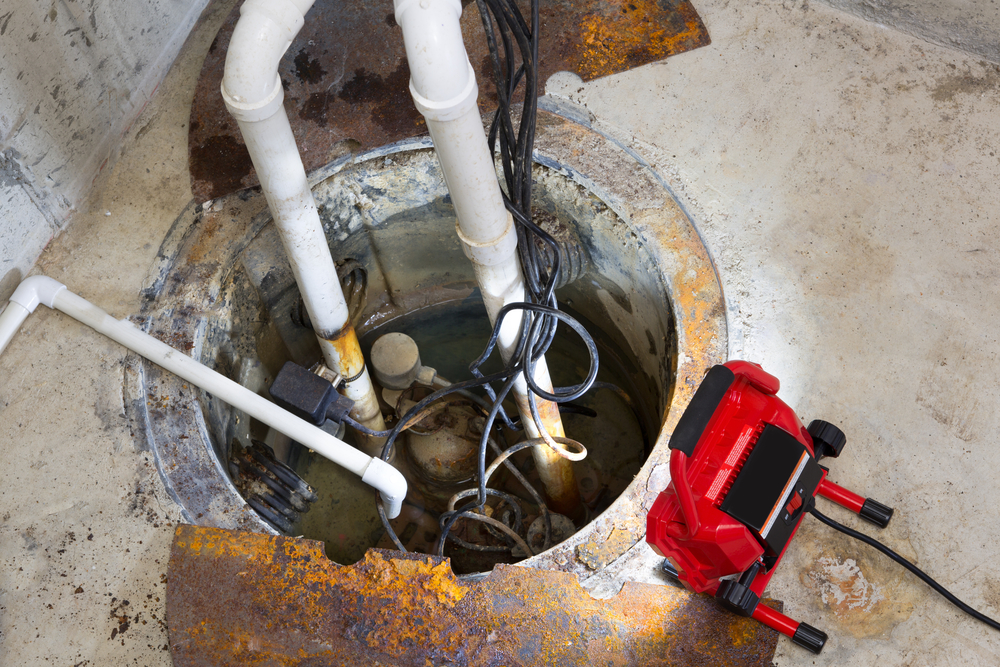 Many older homes don’t have a modern drain tile system to move water away from a basement foundation.  For both older homes and newer ones, when the sump pump fails, water most likely will overflow in a basement.  Frozen ground with a massive melting snowpack like we experienced this year or torrential rain from a thunderstorm could easily trigger this.  This blog provides some tips to check to make sure your sump pump is working properly. 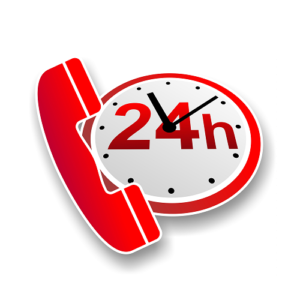 Many times the old adage “if it ain’t broke, don’t fix it” makes good sense. But when it comes to your sump pump, an ounce of prevention can be worth 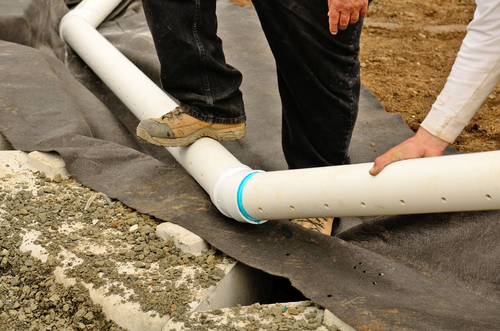 A contractor installing a drain tile system. Most older homes don’t have one.

a ton of cure. This article explains why it makes sense (and dollars) to replace your sump pump every 5-6 years.

The purpose of your sump pump is to remove water that builds up around your basement or foundation. If you have a bathroom in your basement, you may also have a sump pump as part of your plumbing system to eject the pump out of your basement. The way a sump pump operates is that it has a float connected to a microswitch, and when the float rises with the level of the water, it tells the motor when it’s time to turn on and off based on the level of the water. Over time the cycling on and off of this microswitch causes it to wear out. And once the microswitch switch wears out, two things can happen: 1) the worn-out switch can fail to tell your pump motor to turn on, which results in flooding in your home; and 2) when the microswitch fails it can fail in the open position causing the pump to run continuously, and therefore burning out the pump?s motor, which once again results in water overflowing (see costs and reviews of microswitches).

The problem with sump pumps is that you’ll never know when the microswitch is going to fail until it’s too late and you have a flood on your hands in your home (see types, costs, and reviews of sump pumps). It’s therefore recommended that you replace your sump pump motor every 5 to 6 years even if it appears that your sump pump is running fine because you never know when the switch is about to fail. And although it seems like an unnecessary expense, the cost of replacing your sump pump is small compared to the high cost of damage caused by home flooding. 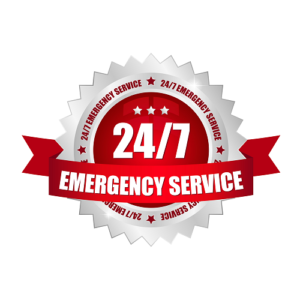 The other thing to consider with your sump pump is having some sort of backup power system. Murphy’s Law states that “whatever can go wrong”, will go wrong? and this is very true with sump pumps. The times you have the highest water levels around the outside of your home is during major periods of rainfall, and it’s during these storms that you can also likely have a power failure. The combination of high water levels and power failure can lead to flooding in your home. Therefore it ’s a good idea to install a backup power source for your sump pump. This can be a battery type backup system, or you might want to consider a hydraulic backup system which uses the water supply from your home to run a backup pump that can run for as long as the power is out, whereas a backup battery will run out of power at some point (see types, costs, and reviews of backup power systems; hydraulic backup systems).

Maybe you can be one of the lucky ones who has a sump pump that lasts for 10-15 years without any problems. But given the risks of flood damage to your basement, it is best to save roulette for the gambling.